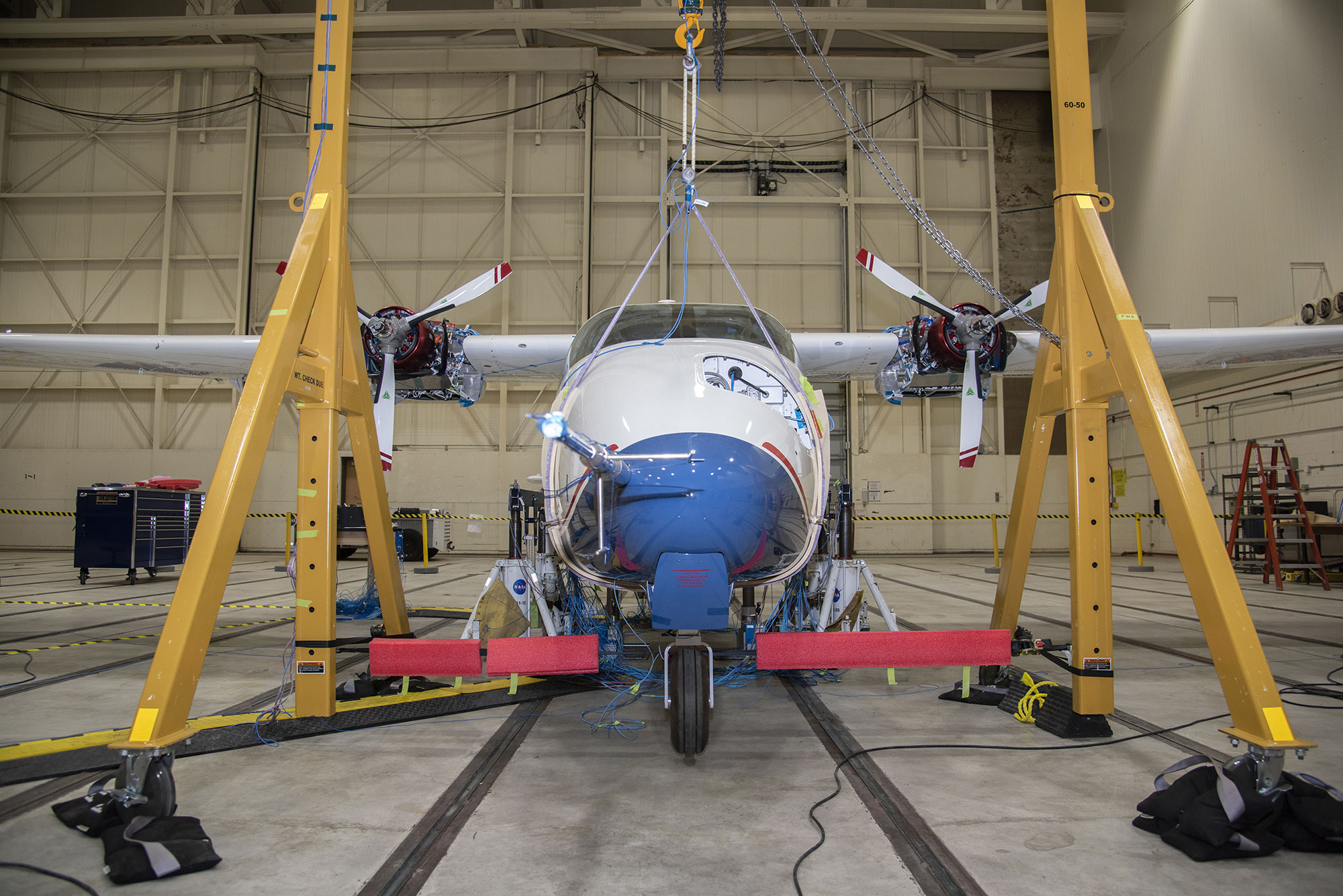 NASA is set to start high-voltage functional ground testing of the agency’s first all-electric X-plane, the X-57 Maxwell, which will perform flights to help develop certification standards for emerging electric aircraft. NASA is also supporting these new electric aircraft by developing quiet, efficient, reliable technology these vehicles will need in routine use.

Significant progress is being made in preparation for NASA’s first all-electric X-plane, the X-57 Maxwell. As NASA completes tasks for X-57’s functional ground testing at its Armstrong Flight Research Center in Edwards, California, working toward taxi testing and first flight, assembly and qualification tests are underway on two critical components of the X-57 vehicle at NASA’s prime contractor for the project, Empirical Systems Aerospace, or ESAero, of San Luis Obispo, California. These components include the electric cruise motors, which will power X-57 in flight, and the future high-aspect ratio wing that will fly on the aircraft in X-57’s final configuration.

As preparations continue for the X-57 Maxwell's arrival at NASA's Armstrong Flight Research Center in California in October, testing on the wing that will be integrated into the final configuration of the piloted experimental aircraft is complete. 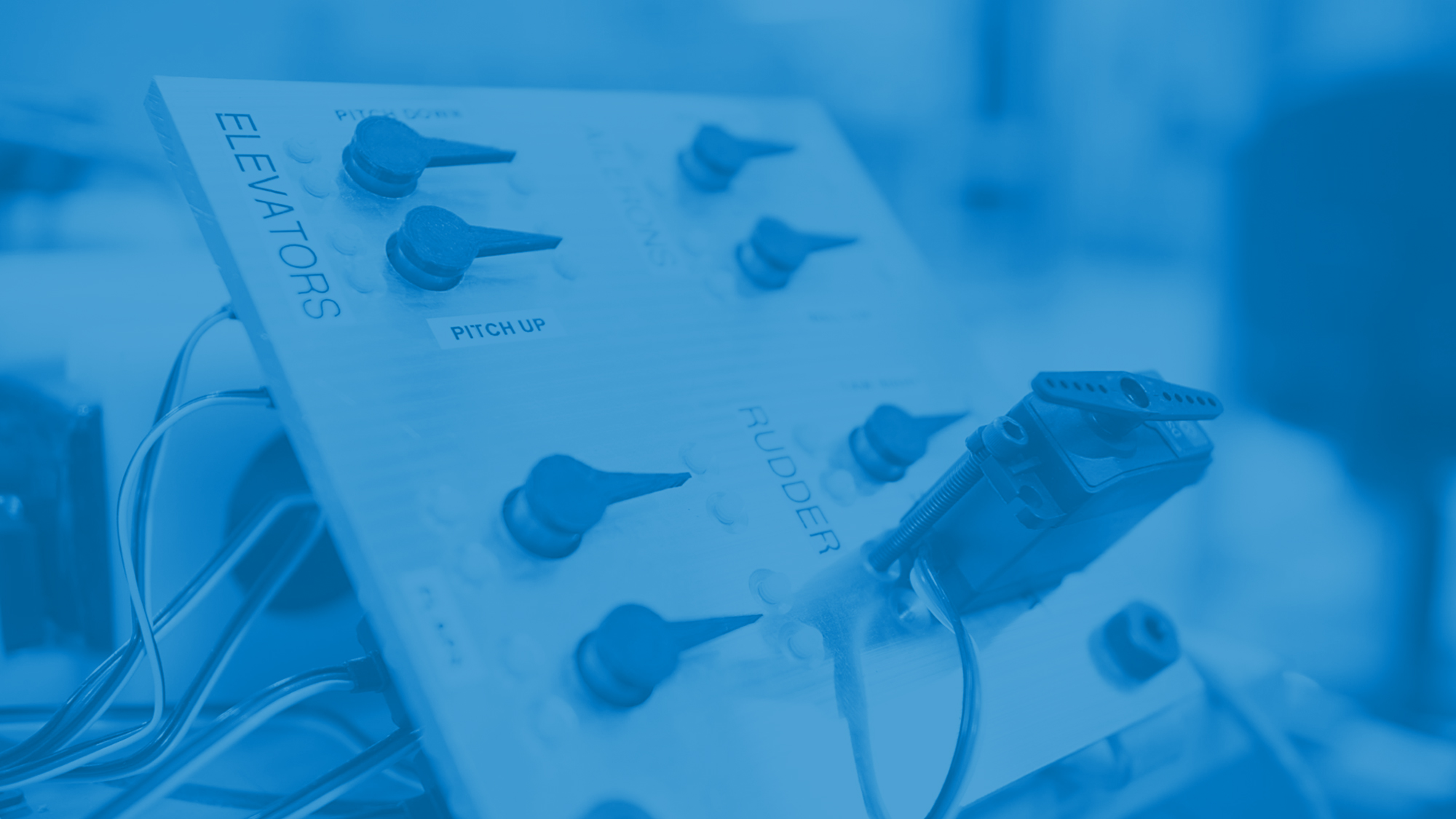 Formed in 2003, ESAero has been serving the needs of the engineering industry through its work on entrepreneurial concept development, aircraft modifications for the military, and commercial conceptual air vehicle designs. Learn more about ESAero's projects and services.